Here's what you'll find on this page:

Many years ago, I created a list of band names that I wished existed. Some friends wanted to add names to the list, so here we are.

You can suggest new band names with this form.

Somebody once told me that my musical tastes are best described as "meta". I'm not quite sure what they meant by that, but I like to think it's not a bad thing.

The music I listen to is fairly varied, but trends towards things that might be described as indie, indie pop, or new wave.

Some bands that have recently been on my playlist:

I always arrive at shows way too early, but that just means I get a good vantage spot for photos: 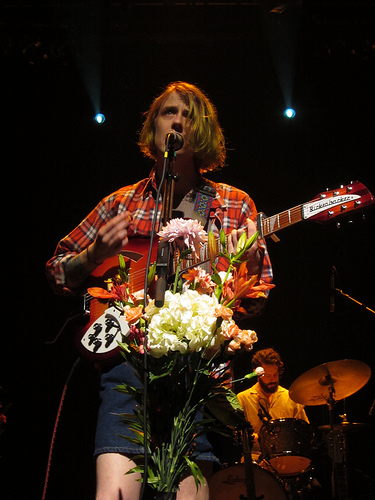 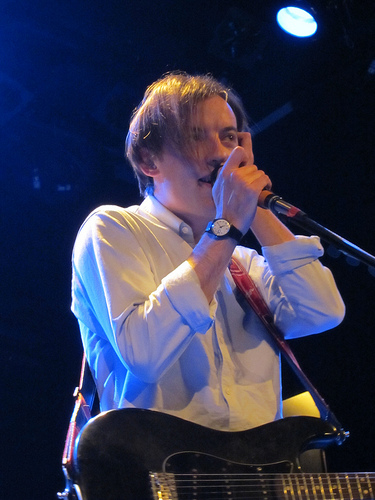 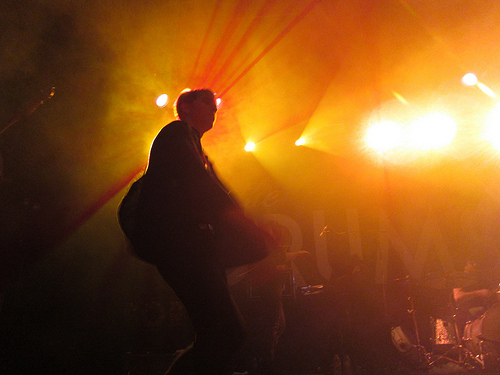 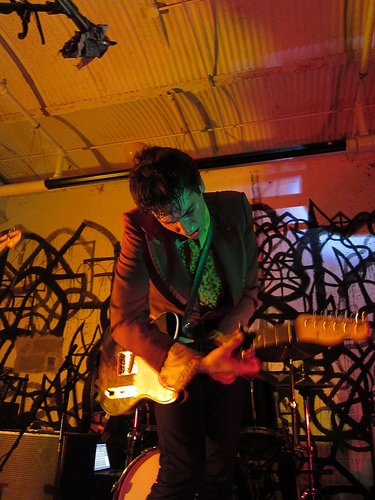 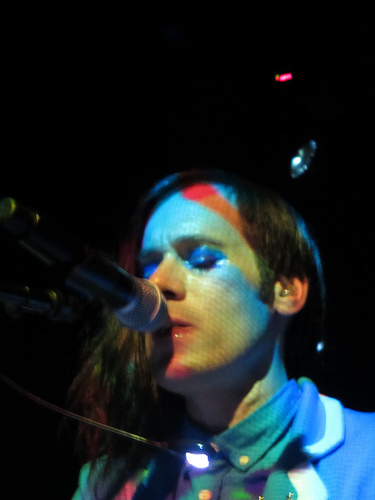 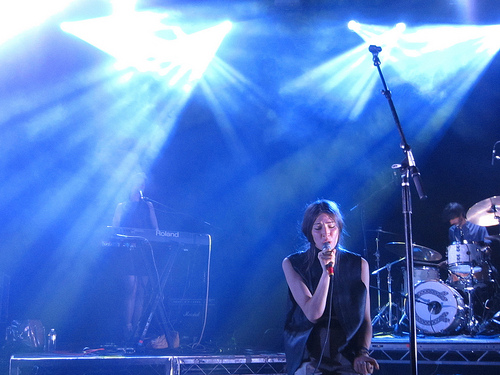 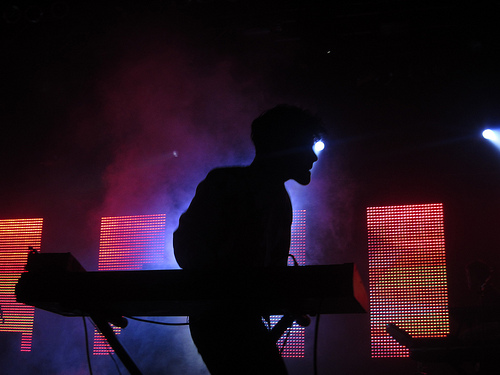 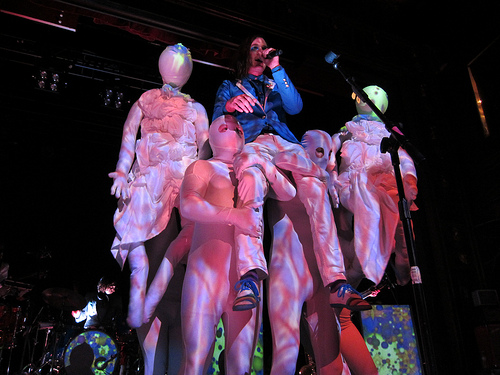 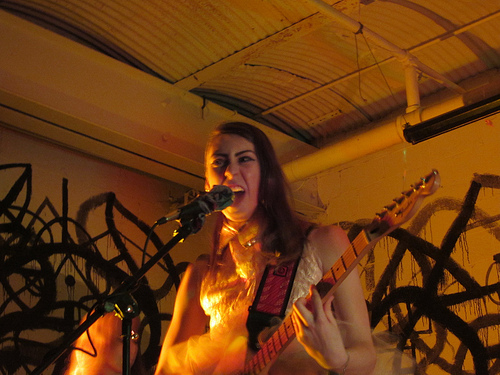 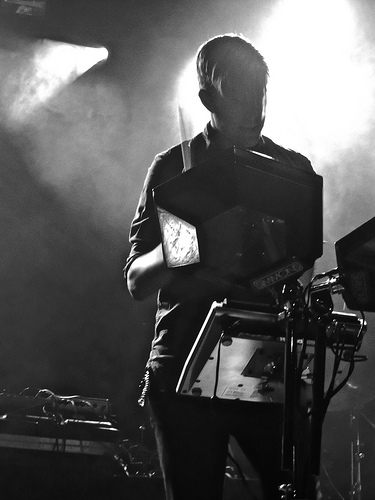 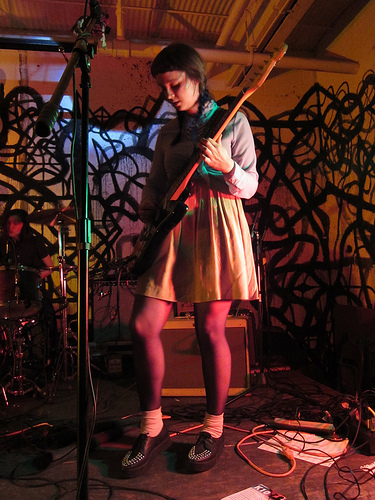 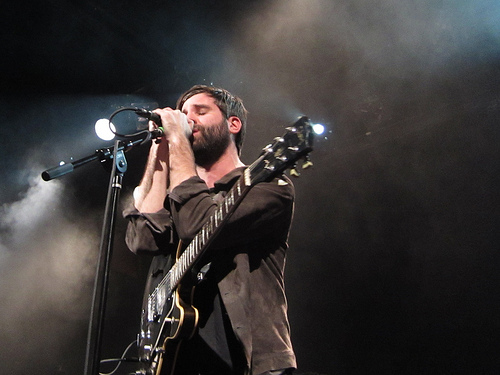 Science fiction offers an escape from reality, while at the same time speaking volumes about humanity in the here and now. Also, there are often explosions, aliens, and cool ships.

I would also suggest most emphatically reading anything by Alfred Bester (The Demolished Man, The Stars My Destination), Robert Sheckley (Shall We Have a Little Talk?), Ursula K. Leguin (The Left Hand of Darkness), Vernor Vinge (Marooned in Realtime), Octavia Butler (Bloodchild), and of course the Asimov ouvre.

My favorite books often employ the hallmarks of postmodernist literature, especially metafiction, pastiche, and a general breakdown of the standard narrative structure. I especially enjoy books with an emphasis on technoculture (e.g., White Noise, Snow Crash).

Perhaps the best aquarium in the US is the New England Aquarium in Boston. It may not be the biggest aquarium in the world, or have the most varied collection of animals, but it does have one feature that makes it stand head and shoulders above the rest: the whole aquarium is centered around its fantastic penguin exhibit.

Here, for your viewing pleasure, are some of nature's greatest creatures: 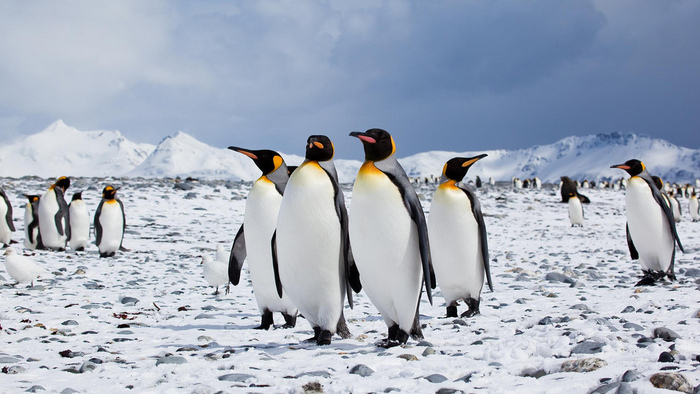 Penguins in the Antarctic 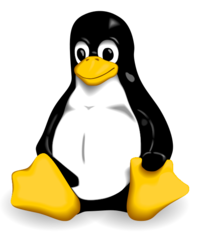